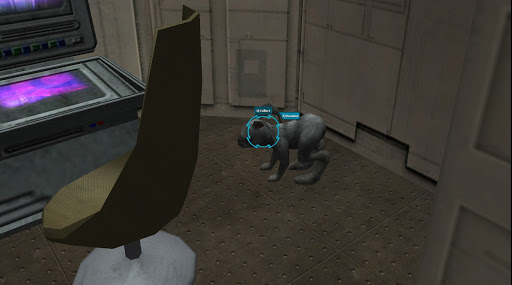 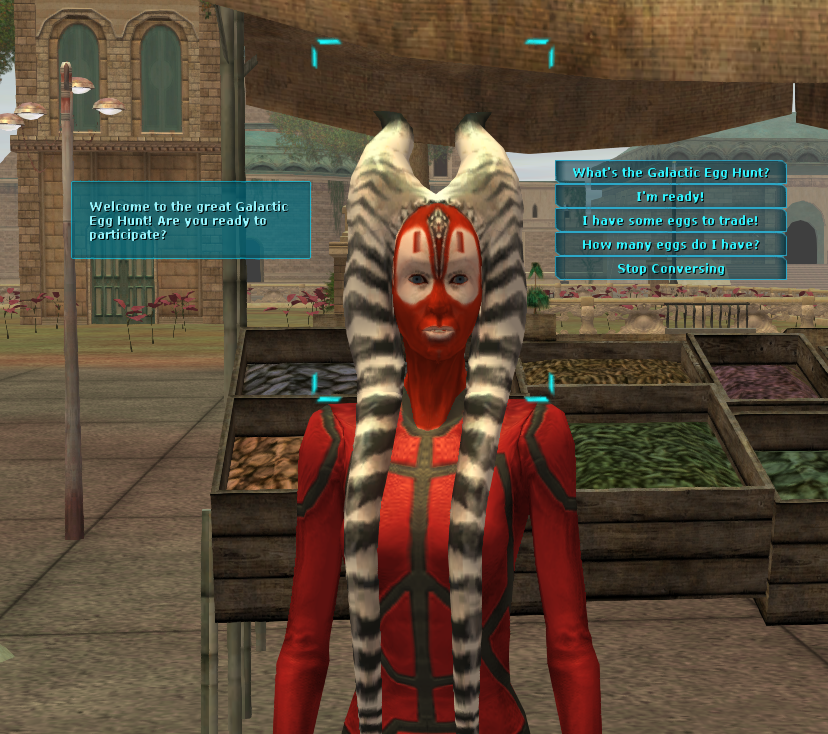 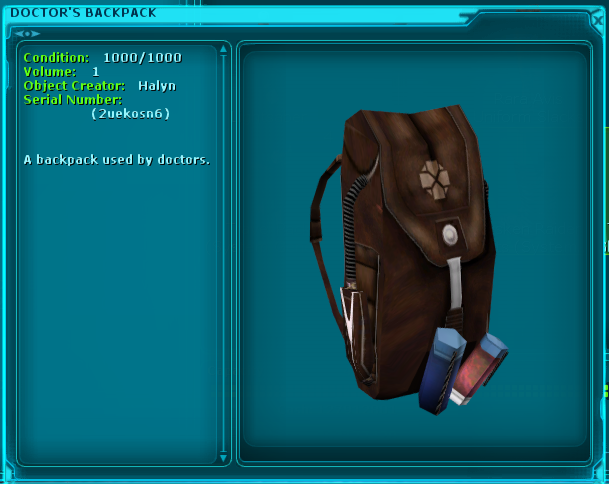 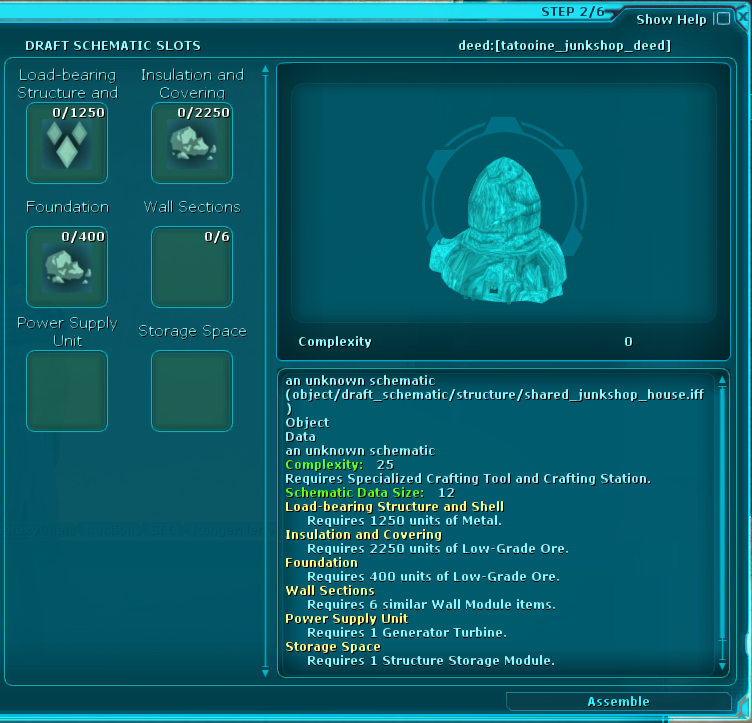 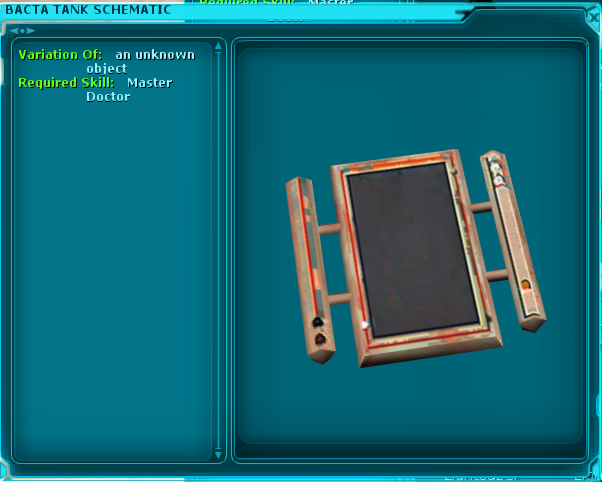 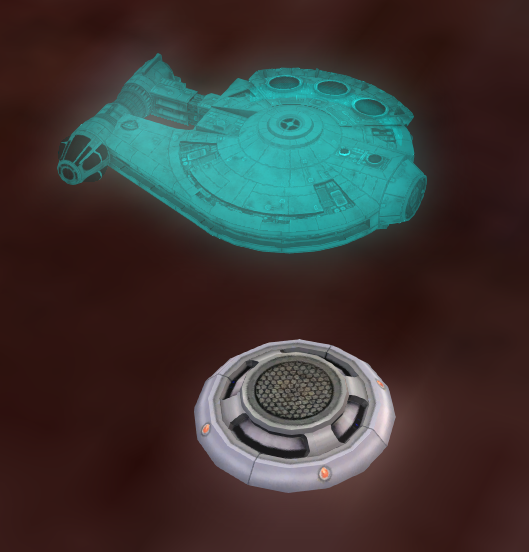 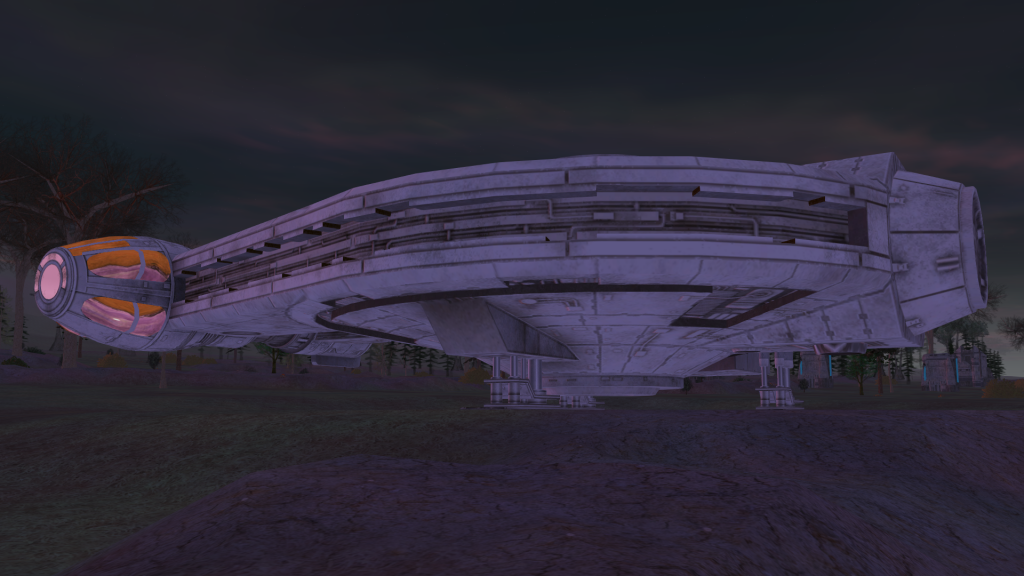 Below you’ll find an index of all of our Friday Features over the years. There is a wealth of great information, so be sure to take a look! 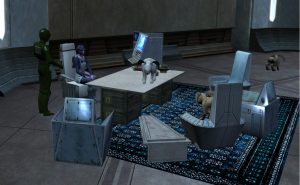