Schisms of the Force: Dev Q&A

Schisms of the Force was the highly anticipated update many moons in the making that debuted on May 4th, 2021, and brought the long-awaited Jedi profession to Empire in Flames. Since then, players – both new and returning – have had the opportunity to embark on the journey to becoming a Jedi and choose the path of light, dark, or somewhere in-between. As is the norm here on EiF however, the process to become a Jedi was new, different, and the profession itself differs from what someone might remember from Live. The secrets of the unlock and progression journey were also kept a complete secret to everyone but Lead Developer Halyn. After weeks of community trial and error, exploration, and crazy theory crafting, the first Master Jedi entered EiF on June 3rd but much of the intricacies of the profession, and what it took to being released, were as yet unknown. In this iteration of the Friday Feature, we got a more in-depth look behind the scenes with developers Halyn, Anishor, Abi, and Demiurge, and learned just what went into the making of Schisms of the Force, and what players can expect to see in the future. For those of you that have not completed the unlock process and want to maintain the mystery, be aware that there are significant spoilers ahead. If not, read on!

END_OF_DOCUMENT_TOKEN_TO_BE_REPLACED

Welcome to Empire in Flames! Below you’ll find answers to the most common questions our new players have. It also contains helpful information and references to other player guides you may find useful in your adventures.

How do I start playing?

Step 0) Before you install Empire in Flames, you need to install SWGEmu and ensure that it works. You can find their instructions here.

Step 1) After you have installed SWGEmu (and verified that the game runs), download the Empire in Flames launcher here.

Step 2) Install the Empire in Flames launcher. Depending on which version of Windows you are running and your settings you may have some additional approvals based on UAC.

Step 3a) You’ll have to point the EiF launcher at your SWGEmu install, so click on “SWG Install” and navigate to where you’ve installed SWGEmu – this is not the location of their launcher, but a directory that contains swgemu.exe 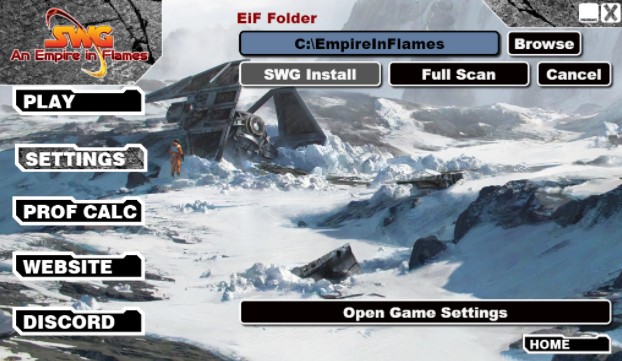 Step 4) After you have completed the above, the game will begin to patch. This may take a while depending on your connection speed.

Step 6) Create a game account by simply entering in a username and a secure password. This does not need to be the exact same as your forum account, but it is helpful in case you forget so that we can track it down. Remember your name and password, and don’t share this information with anyone else.

Step 7) Create your first character and have fun.

Help! I logged into my account and none of my characters are here! What do I do?

Try not to panic. In almost every case, this is caused by accidentally mistyping your username. Log out, check your syntax and caps-lock key, and make sure you are logging into the correct account that you previously played on. If you cannot remember your username, search your game install directory for a file called “characterlist_youraccountname” – the listing here will show your account information. If you have forgotten your password, please reach out to an administrator via Discord.

How many characters can I make, and what options do I have? 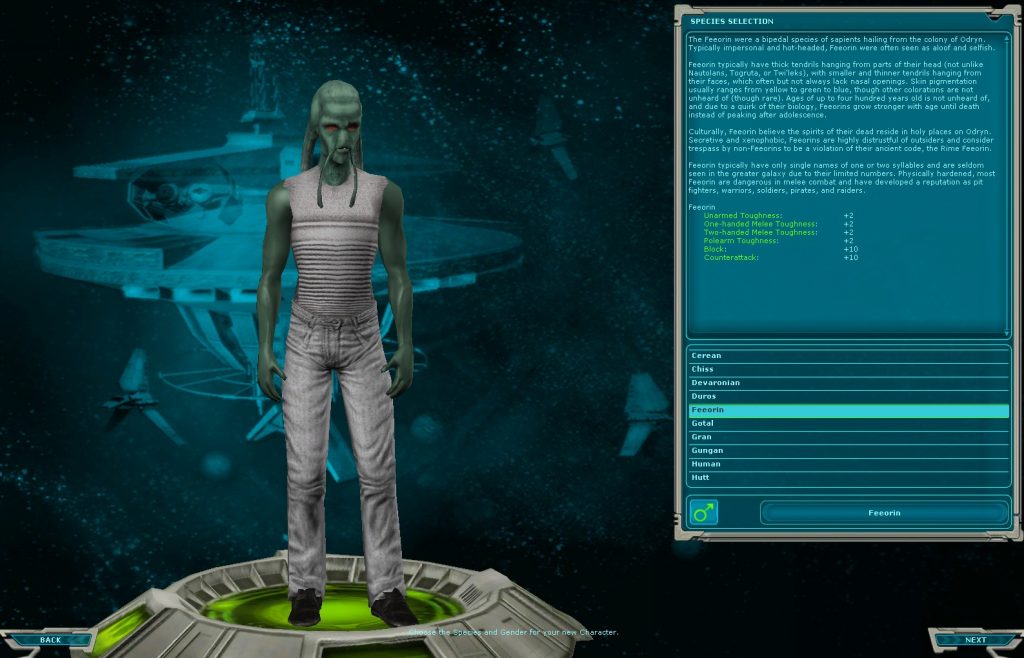 Can I have multiple accounts?

No. Multiple Empire in Flames Accounts are not permitted. Each user may only have one account per household unless approved by our staff. Measures are incorporated to detect multiple user accounts. If you would like to submit a request for another member of the household for the staff to review, you can do so at https://empireinflames.com/forum/viewforum.php?f=50.

I’ve made my character. What do I do now?

END_OF_DOCUMENT_TOKEN_TO_BE_REPLACED 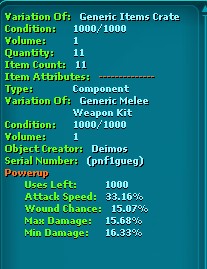