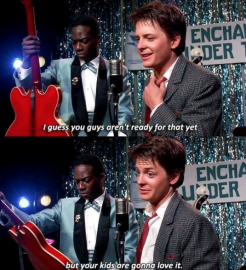 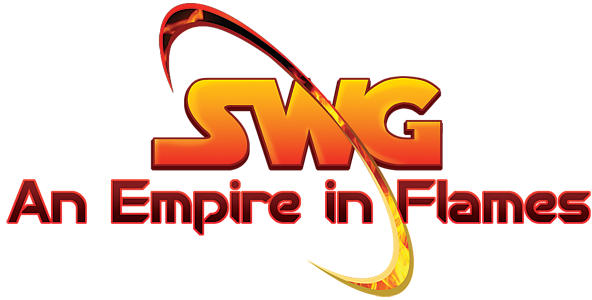 An Empire in Flames is a post-Endor server offering a new, unique Star Wars Galaxies experience!

Empire in Flames began conceptually before the shutdown of the live servers with a design friendly to Roleplayers, PvE players, PvPers, and pilots. It started as, “What’s your ideal server?” It started with a new profession system, expanded to housing and races, and dreamed of a Galactic Civil War in practice instead of imagination. In short, it’s the concept of a Star Wars game as dreamed by a small group of long-time Starsider players – players who were RPers, PvErs, PvPers, crafters, and pilots, none of whom fell into the trap that any of the major combat systems – pre-CU, CU, or NGE – was by any means perfect. 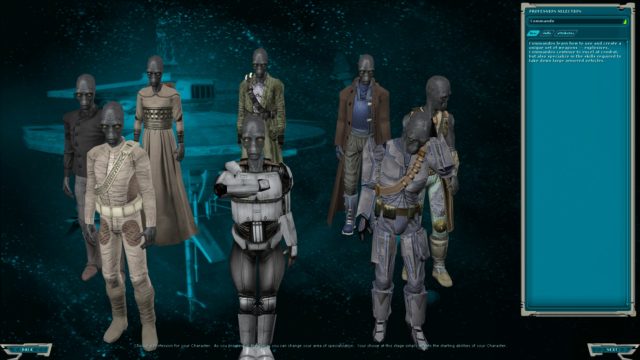 Empire in Flames offers a new approach to the system – one that combines the best of the ideas of the NGE and pre-CU.

Trees are categorized as “professions” and “skills.”

Professions cost no skill points (though they require XP to level). However, a player can only have ONE profession at a time. Professions include:

Abilities acquired from professions can be used with any weapon, or even unarmed. Professions offer enhancement, access to specialized skills like slicing, vendors, creature harvesting, and so forth.

Skills, on the other hand, require skillpoints and can be freely mix-and-matched. They, too, require XP to level; however, all skills can be learned from their novice box up. Prerequisites are not required.

Skillpoints have been adjusted to allow a player to pickup approximately 2 1/2 trees, with some exceptions. (Image Designer, Dancer, and Musician together reach 250 points, for example.)

A new approach to housing 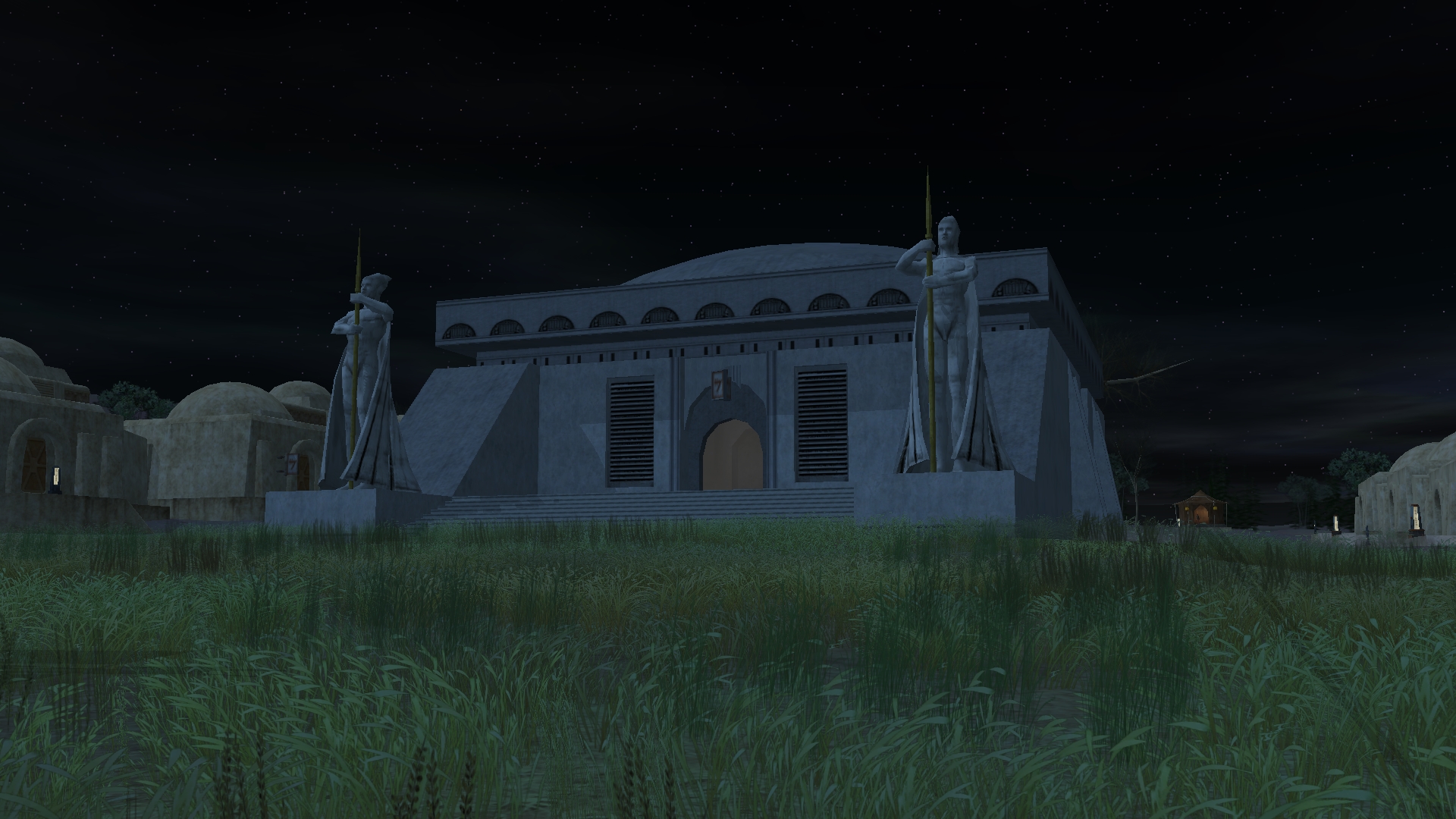 No more crust of housing on the edge of the no-build zone around NPC starports. No more endless sea of houses on Tatooine. Instead, players have more reason than ever to cooperate – “home” is now a community. 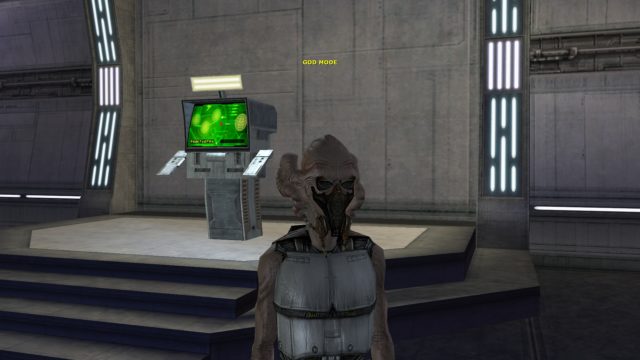 While “new races” are proliferating across the branch servers, they started with Empire in Flames. After unauthorized use of our code on other servers, we decided to release them for other servers to use…and used they have been. Still, we’re not resting on our laurels – we’re working to add even more options, even when it means we’re pestering Timbab for a new tool to make it happen. 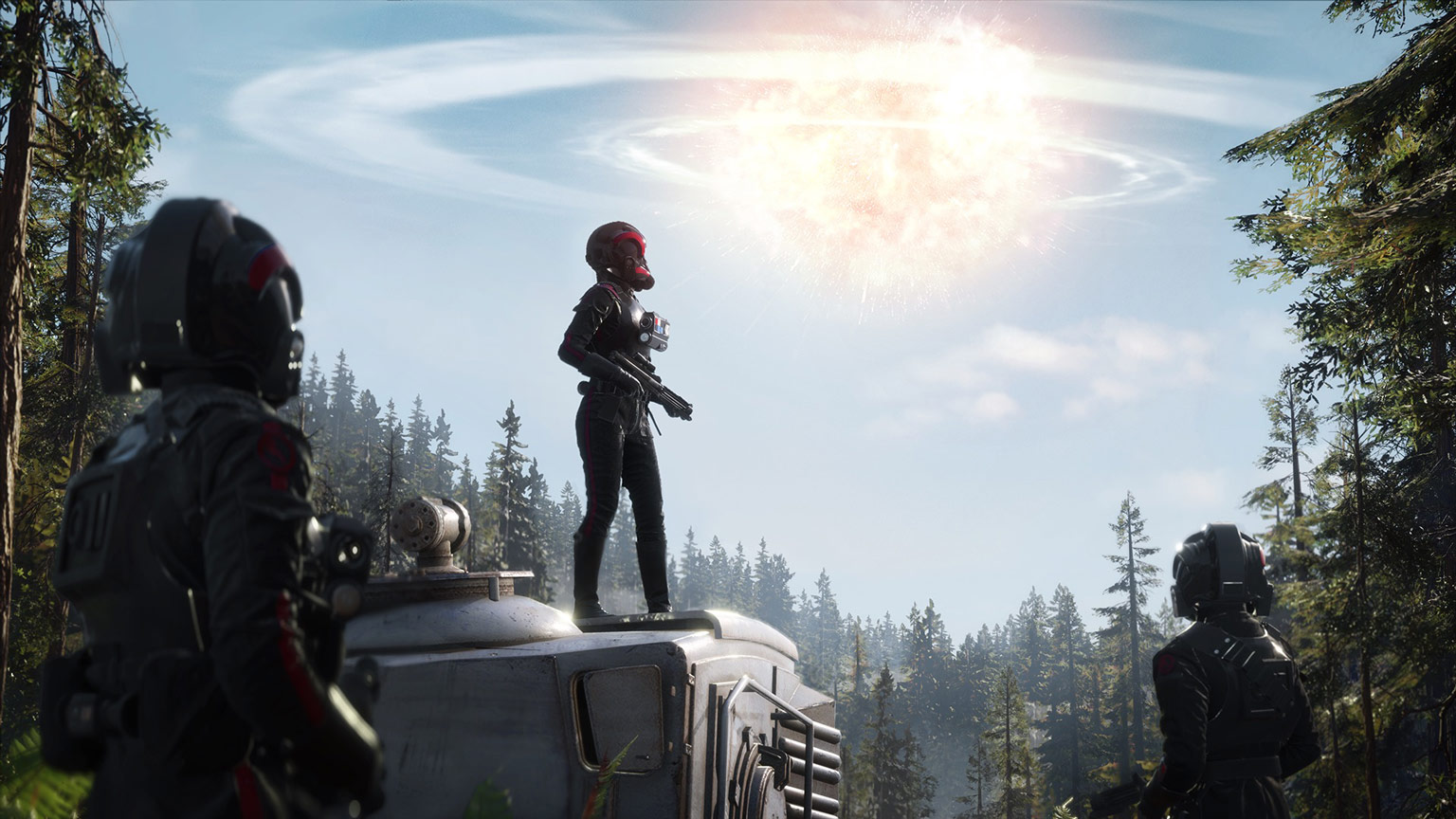 The decision to move post-Endor is partly driven by roleplay, but also by a desire to implement a proper Galactic Civil War. While the immediate ramifications of the time shift are largely cosmetic, it does mean new themeparks will be coming – after all, Jabba the Hutt, Darth Vader, the Emperor, and Xizor are all dead.

How will you position yourself to rise to power?

We respect existing lore that has happened before Endor, but past that we will be creating our own lore, pulling bits and pieces from varying sources. We simply don’t think the way things go in the new canon with Jakku and all makes for very compelling gameplay or storytelling, but we also can’t trod down the path of Legends as its over saturated and restricting.

One of the most controversial changes we have adopted is a crafting revamp for weaponsmith and armorsmith.

Instead of the old crafting system, we moved to a “core”-based system. The base of every weapon is a core, whether it’s a pistol, carbine, rifle, or melee weapon. The core determines critical stats like HAM cost, damage, and speed. Additions like stocks, scopes, and customized barrels are done at the weapon-level to modify those core stats. In essence, any weapon or armor can be made good. Empire in Flames is more than powerhammers and T-21s and composite armor. 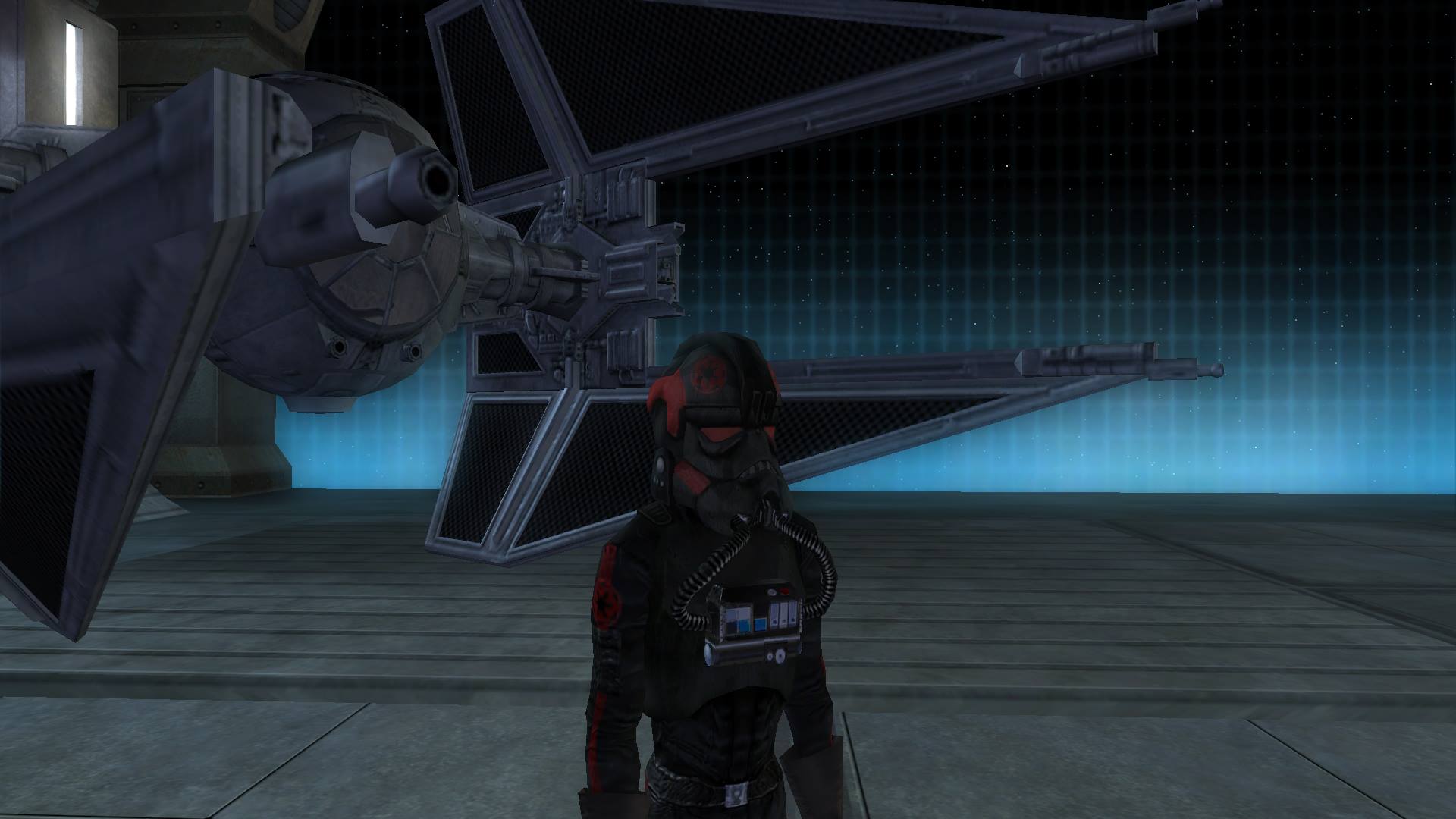 Post-launch, the next three major patches are planned: Galactic Civil War, Schisms of the Force, and Underworld. The first is to bring a proper Galactic Civil War to the galaxy; the second to implement the Jedi profession; the third to reveal black markets, smuggled goods, player bounty hunting, and Crime Lords.

Along the way, other content is planned – new themeparks for the New Republic and the Empire, a three-faction questline over the fate of Jabba’s criminal empire, and a series of post-Endor based heroic encounters.

Also check out our Q&A from the summer!
And the whole Friday Feature Archives 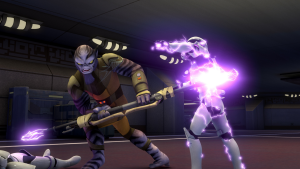 EiF knew combat would not be fully balanced when we went live. Over the past months we’ve had a much larger player base using our system than the 5-10 players pre-launch on the test center. Our community’s feedback has been invaluable. I reviewed the Q & A with the Devs, to be sure this was the most accurate and up-to-date information. There are a few changes, such as with the armor.

Below is the current state of EiF’s combat systems, as it relates to Professions and Skills.

Thank you, Anishor, for helping me to put this together!