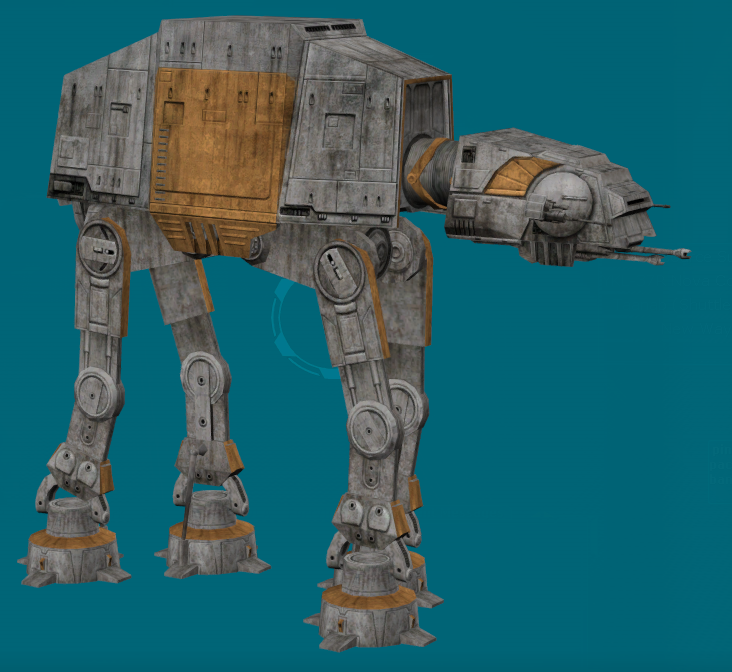 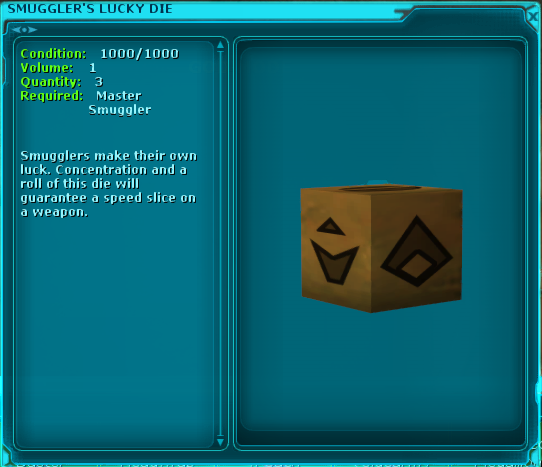 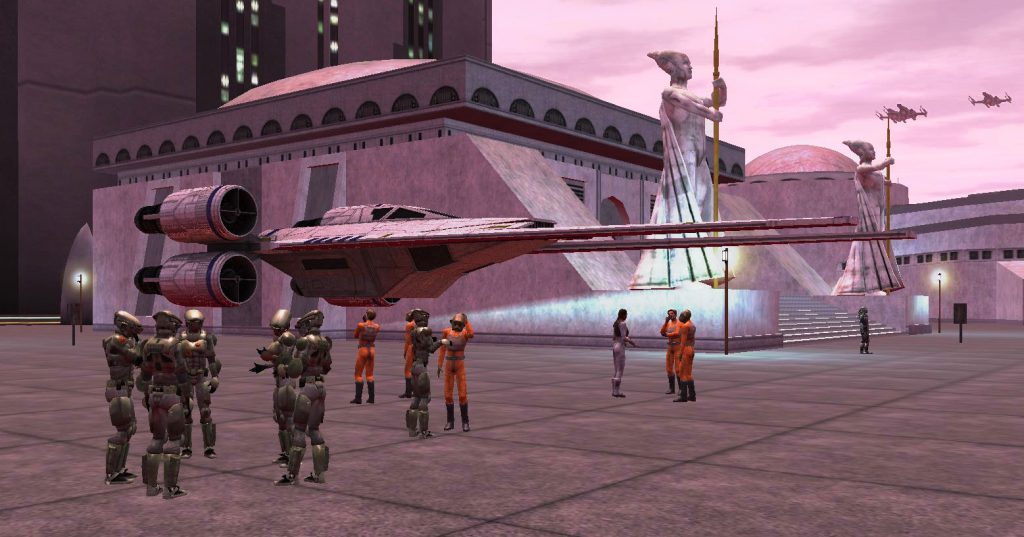 END_OF_DOCUMENT_TOKEN_TO_BE_REPLACED

Below are the notes for today’s patch, released 9 December, 2021. For a more detailed guide on Boonta Eve, check out this guide (updated for 2021).