The following is a transcript of a news report released on the Holonet shortly after the Emperor’s death.

Q: This is Halori Stella with the Galactic News Network. It’s been two weeks since the assassination of our beloved Emperor by Rebel terrorists during his tour of Imperial military forces.

Today I’m on the Outer Rim moon of Rori, previously believed to be a hotbed of Rebel activity. Orbiting Naboo, the home world of our beloved fallen leader, recent rumors suggest that the assassination plot launched from here.

Today I’m interviewing Zabrak mercenary Ceikeh Alari, who claims to have intimate knowledge of events on Rori in the last year.

Mr. Alari, what can you tell our viewers about Rebel activity on Rori?

A: I suppose it’s impossible to talk about the war on Rori without talking about Restuss.

A: Restuss was one of the two colonies first established on Rori. It was a quiet city until a while back, when whispers started up about a new power source, a “Star Core” device. Supposed to be powerful enough to run a Star Destroyer but small enough to fit in a starfighter.

When the word got out, the Rebels and the Imperials both rushed armies here. They marched on the city, there was a big battle, and the Star Core prototype exploded. 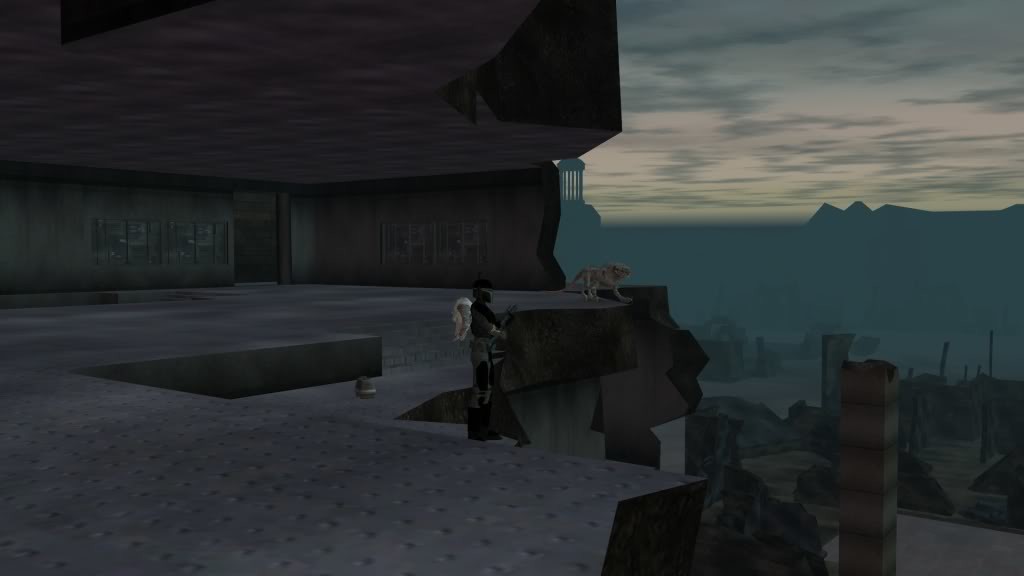 Q: The entire city was destroyed?

A: Pretty much. The Rebs and Imps were both dug in, too, so even after the city was leveled they kept fighting. Tryin’ to find bits of the Star Core. The General, though, he told me on occasion that he didn’t think it ever really existed. He figured it was nothing but one big honeypot to draw the Rebs into a trap.

Q: But the fighting is over now?

A: Yeah, it quit some time before the big dust-up at Endor. The residents have moved back in and they’ve been rebuilding the city.

Q: That seems like a large project – rebuilding an entire city!

A: It is, and it doesn’t make any sense to me. Even if all the civvies who lived there before the fighting broke out all survived and came back, the credits needed to rebuild must be crazy. I don’t know who’s bankrolling it., since the Empire hasn’t seemed interested. 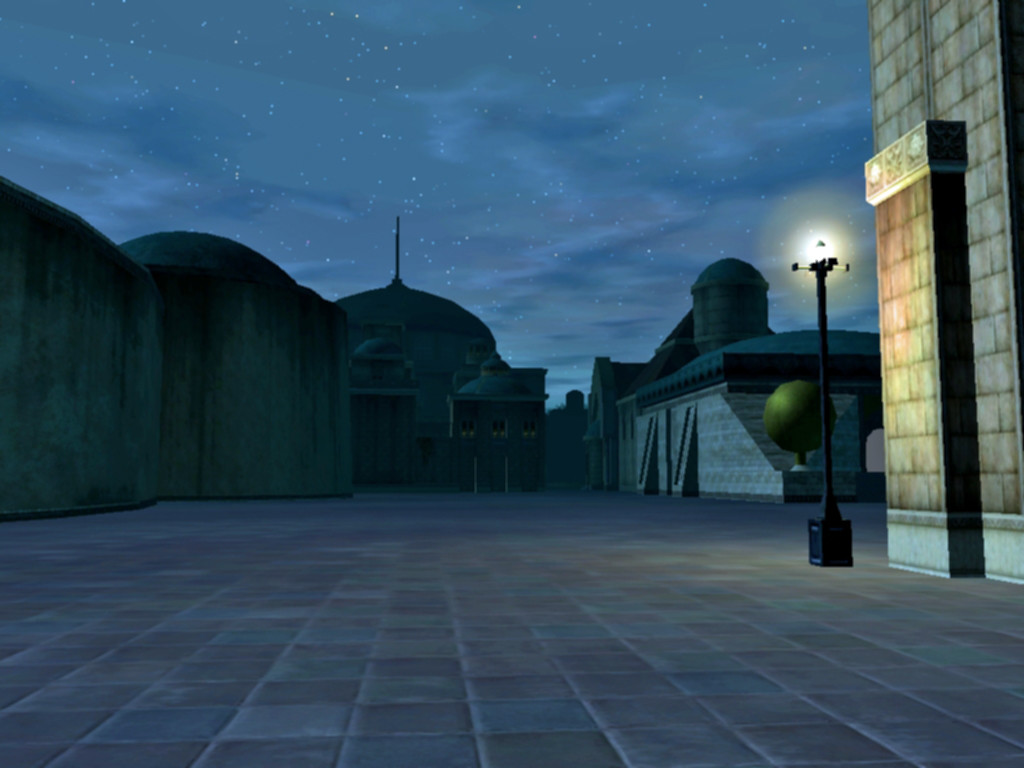 Q: Has there been any fighting in the other city on the planet?

A: Narmle? Hardly. There’s nothing there worth fighting over, unless you count some swoop racers getting into a brawl. It’s just a colony city on a backwater moon. Unless you’re trying to lead a quiet life with no excitement at all, I can’t imagine any reason to go there. 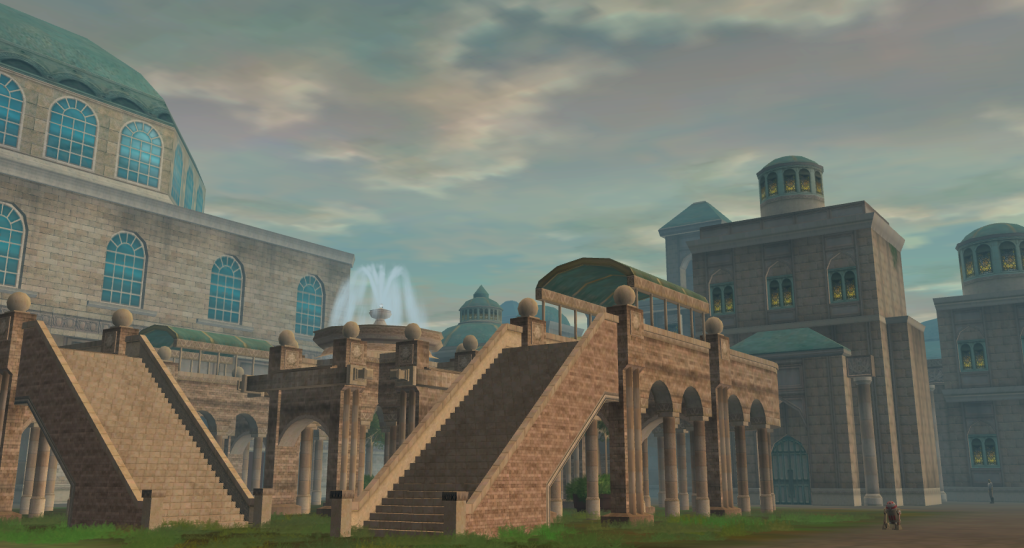 Q: What about rumors of a Rebel base here on Rori?

A: There used to be one, yeah.

Q: Amazing! What can you tell our viewers about it?

A: The Rebels called it Zephyr Base. It wasn’t much more than a fuel stop for Rebel ships until General Lance moved the 118th Rebel Fighter Wing into the area and started up a flight school. It never got as big as the bases the big Reb brass used, like Hoth, but it was important enough the Empire were looking for it.

The General gave orders to abandon it before his fighters took off to join the Rebel fleet to go after the Emperor at Endor, though, and there’s not much left there except a few maintenance droids. 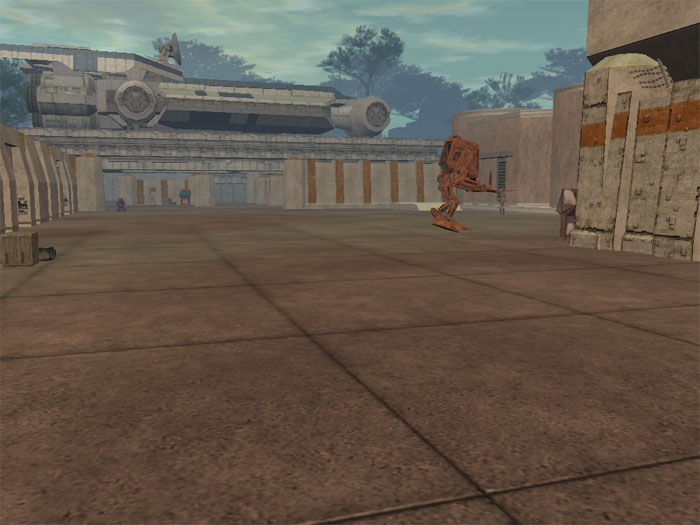 Q: You sound like you have firsthand knowledge of all this!

A: I do. I wasn’t part of the Rebel Alliance, but General Lance recruited me to help liberate Iridonia.

A: Who did you think you were interviewing?

3 thoughts on “Interview with a Mercenary: Rori”