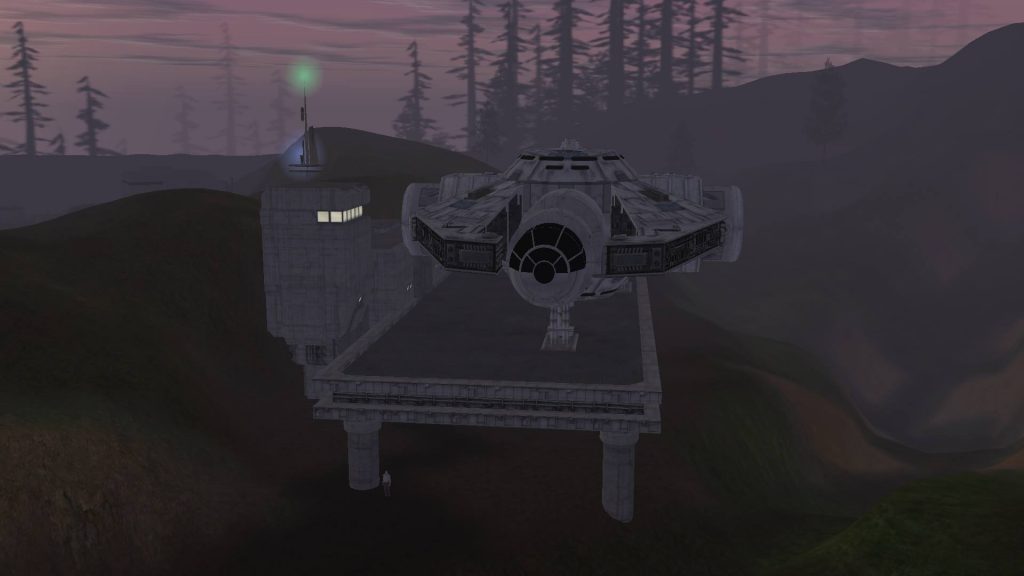 A note from Halyn and Anishor: Combat balance is a moving target that responds to players finding unexpectedly powerful combinations & ideas on paper not working out in practice. All changes below are subject to change in either case, and we love hearing feedback on the subject. Please direct your feedback to Anishor, who is the lead on combat balance, whether you find some things too weak or find a super-powerful combination.