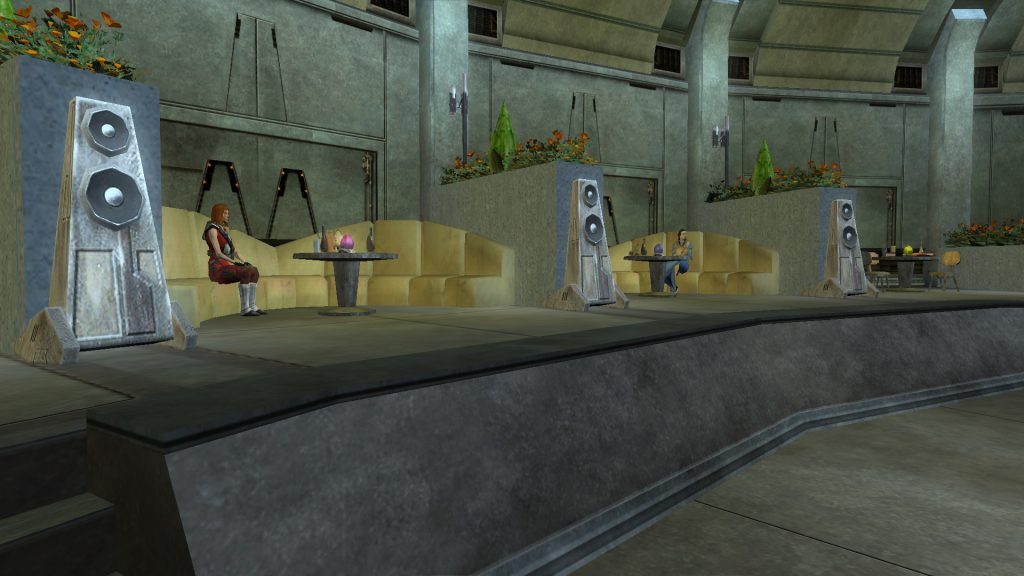 “I need a budget,” the Zeltron girl said.

“There isn’t a budget,” the man said in return. “Every credit for this project is just keeping the lights and heat on. Scrounge it if you have to, steal it if you can’t.”

The Zeltron smirked at him. “And here I thought you were the respectable sort.”

“If you really thought that, you wouldn’t be here, would you?”

Tansarii Point station was one of the highlights of the NGE version of Star Wars Galaxies. Functioning as an extended tutorial and new player zone, it was packed with NPCs, quests, and atmosphere that rivaled anything else in the game. The one downside, however, was that there was no going back – after a character left, he couldn’t return. (Never mind Nova Orion Station introduced later on – it was single-note and never matched the feel of the original Tansarii Point.)

In the upcoming client patch, Empire in Flames is bringing in a new space station instead: Port Jato. 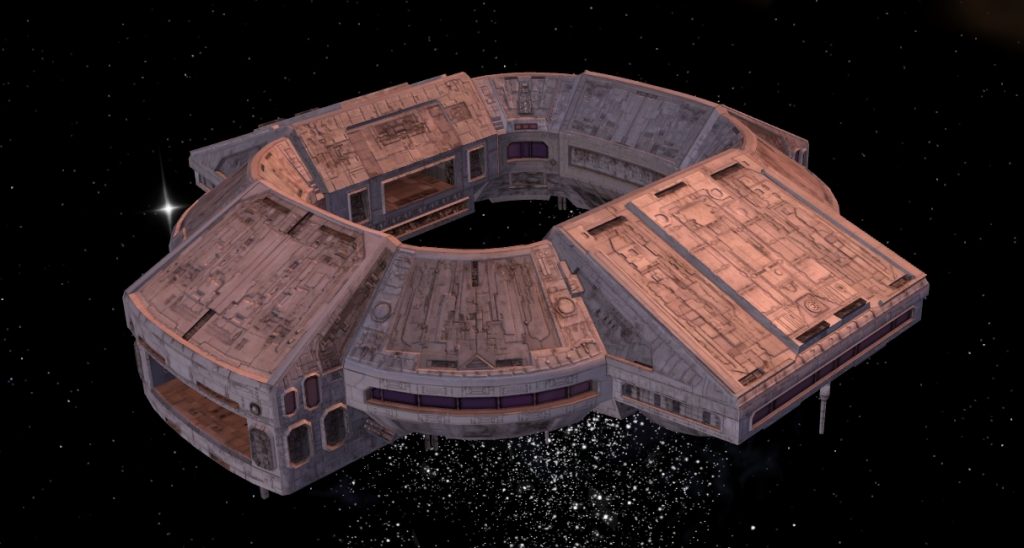 An image of an old worn receipt. The logos and some of the words have faded over time; bits of the flimisplast are illegible.

Date: 4th Day of the 8th Month, 24 years after the formation of the Empire
Time: 2300 GST
Location: Faded and Illegible
Parties: Andarta Camma – Seller for Camma Enterprises, <illegible> – Buyer for Private
Items: One (1) Space Station “Enigma Terminal”, “as is” condition and location
Cost: Faded and Illegible
Warranty: None

The document is signed by both parties, but the signatures are too smudged to be read. 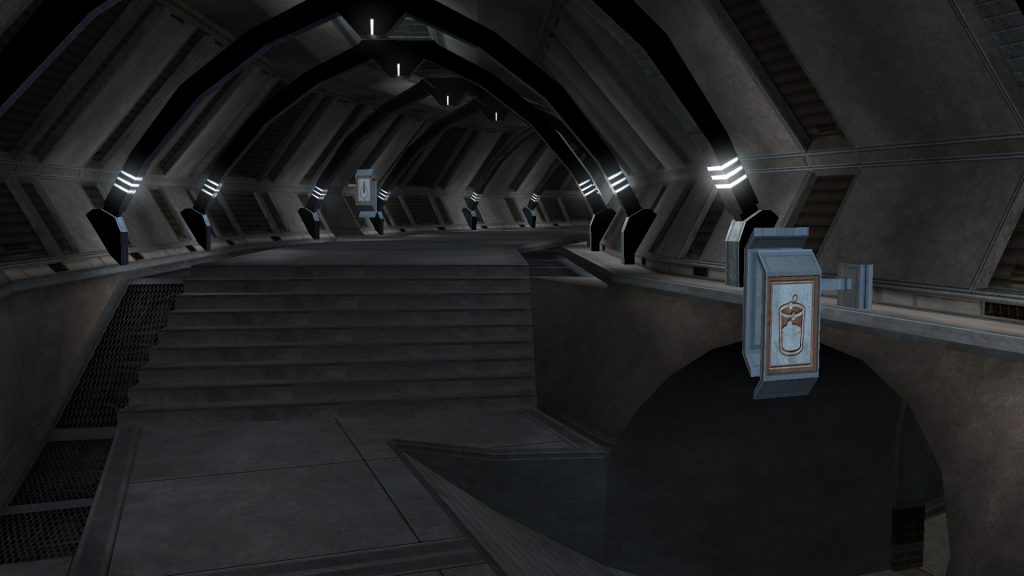 A New Place for New Players

“What sort of clientele are you expecting?”

“I expect we’ll get all sorts, from wet-behind-the-ears farm boys to seasoned Nar Shaddaa smugglers.”

A new character logging into SWG for the first time has options – head to Tatooine? Corellia? Naboo? And on each planet, there’s multiple starports to choose from. In fact, for a new player on a small server, it’s entirely possible to miss the entire population unless they specifically go looking!

Empire in Flames is changing that up – new players will instead find themselves on Port Jato, a player-run space station with roleplay, transportation, and intrigue, allowing them to immediately find members of the community before heading into the wilds. 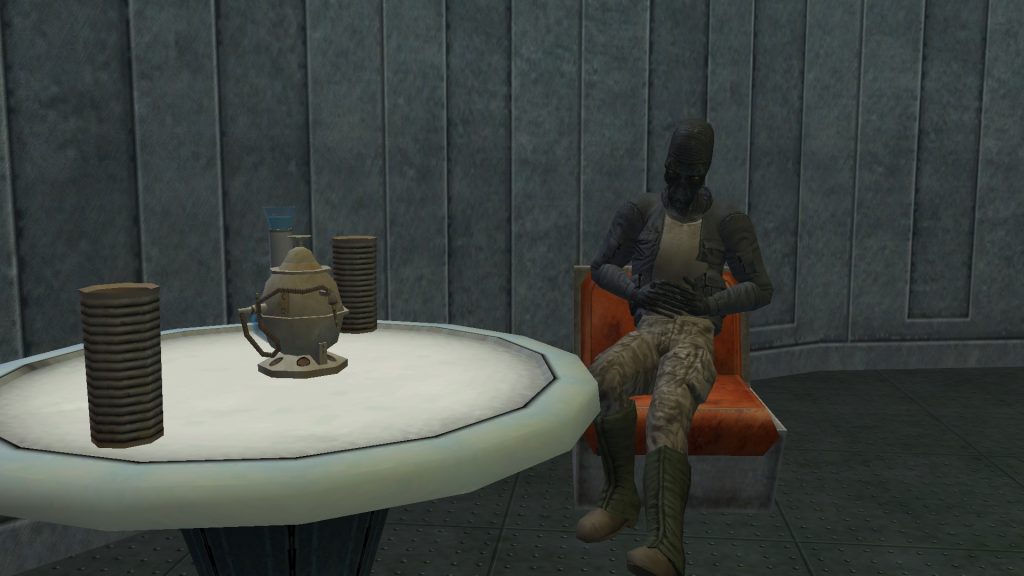 A New Place for Established Players

“What about the war?” the Zeltron girl wanted to know.

“The war is no business of ours. The New Republic and the Empire will officially ignore us, but I’d be shocked if they didn’t plant Intelligence agents here. Everyone spies on everyone, and a place like this will have all kinds of useful information.”

Unlike Tansarii Point, existing characters can return to Port Jato at any time…though finding an off-the-books place like Port Jato will require the services of a smuggler, rather than public transportation. With the station’s amenities and upcoming content, new and veteran players alike will be visiting the station. 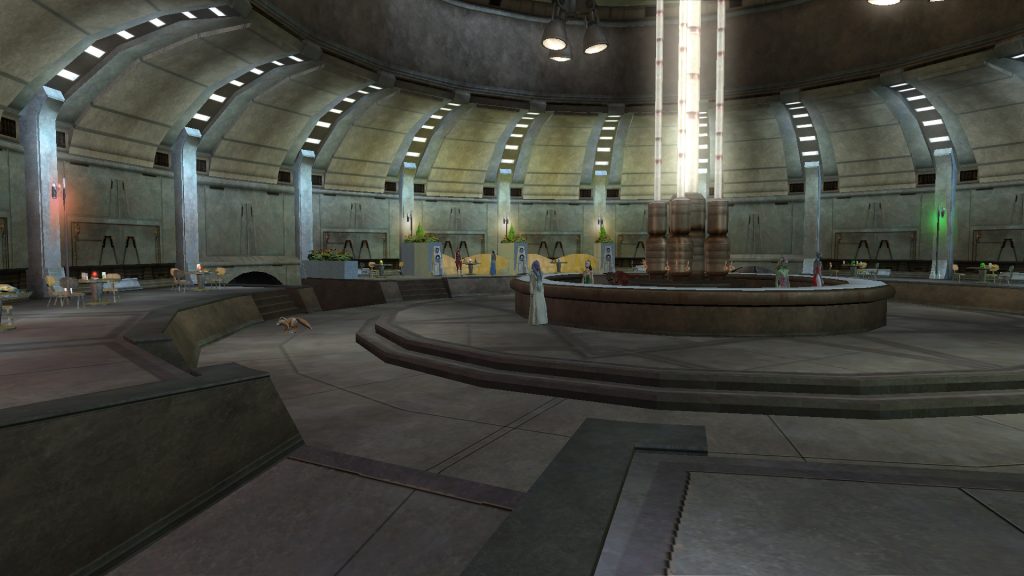 “Seriously, though, I need a budget. I need credits if you expect me to turn this place into a thriving station,” she insisted.

“I’ll find a few somewhere to get you started, but then it’s up to you. I hired you because you agreed you could make this place earn credits, not dump them down a black hole.”

Port Jato boasts services useful for players new and old. Aside from a unique underworld travel network accessible only from the station, the station has a public bank and bazaar, cloning (though given its underworld nature, insurance and storing cloning data is not available), private conference rooms and warehouses for roleplay deals, a unique cantina, the “Mistell”, run in-character by community manager Sandarie’s character Meg, and finally the Marketplace.

The Marketplace is space specifically laid out for players to drop vendors – with permission from the station manager, of course – to hock their wares to travelers. 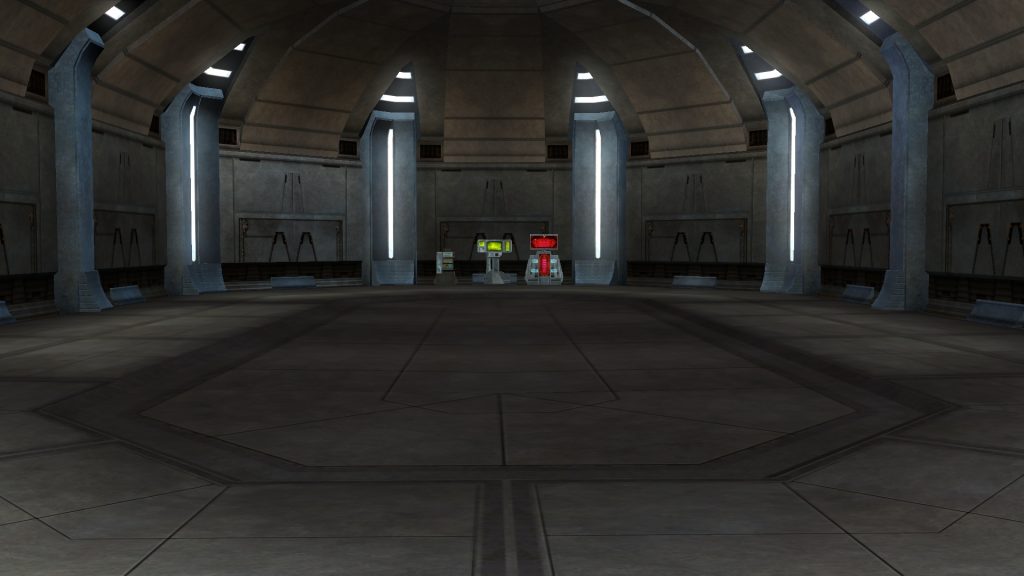 The Zeltron girl smirked. “That’s not why you hired me. But still,” she offered a handshake.

The man in the duster took it. “Then we’re in business.”

Port Jato is designed as a hub in more than just a sense of travel – much of the planned non-factional content will be accessible from Port Jato. The station will also adapt and change according to the actions and needs of the player base. It’s a place with a story, not just another POI to visit once and never see again. Find friends, make enemies, conduct business, scam the wealthy, and come out ahead on Port Jato – if you’re more clever and faster than everyone else. 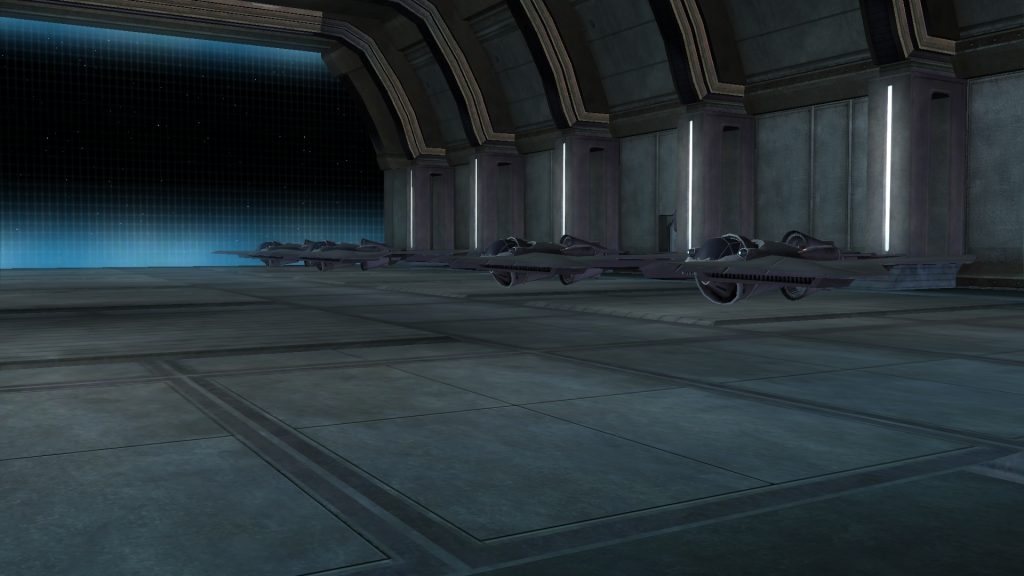